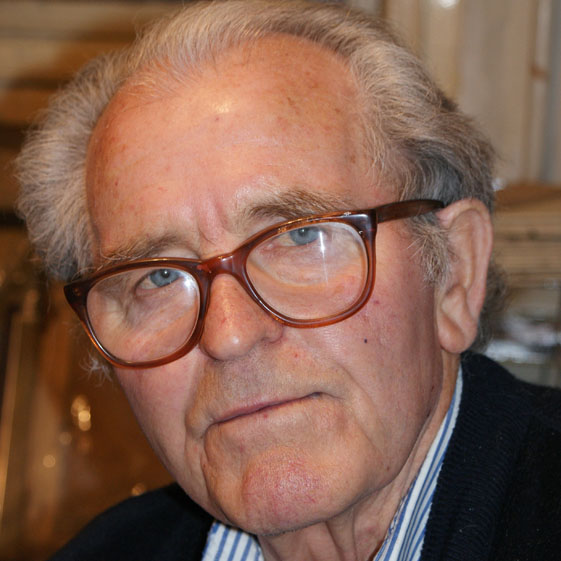 He was born in 1934 in the village of Gornje Krnjino near Pirot. He has been exhibiting since 1956 at independent and group shows in country and abroad as well as at major international exhibitions.

The work of Miroslav Živković can be divided into two clearly distinguished phases, the result of the two completely different environments where the artist was formed as a person. Having spent his childhood tending sheep on the idyllic pastures of the Lužnica valley, a place where time seems to stand still, in his youth he found employment in a Pirot hospital and came directly into contact with the fact of man´s existence and transience, his sufferings. This period marks his first phase of painting. What interest us most are the works of his second phase, the fruit of childhood reminiscences. Changing its function, his painting also changed in form. We notice a spiritual and formal connection with naive art, a total deformation of form, though the colors in his later paintings retain their expressiveness, rather mystical in some canvases. Heavenly plowmen or an unrealistic distribution of forms in a painting may create a surrealist situation; a rocky landscape with the elongated shadows of bare trees sometimes produces metaphysical tension. In the morphological sense Živković´s works do not resemble any “school” of naive art. Forms are simple without any decoration, which is generally not the case with primitive artists.