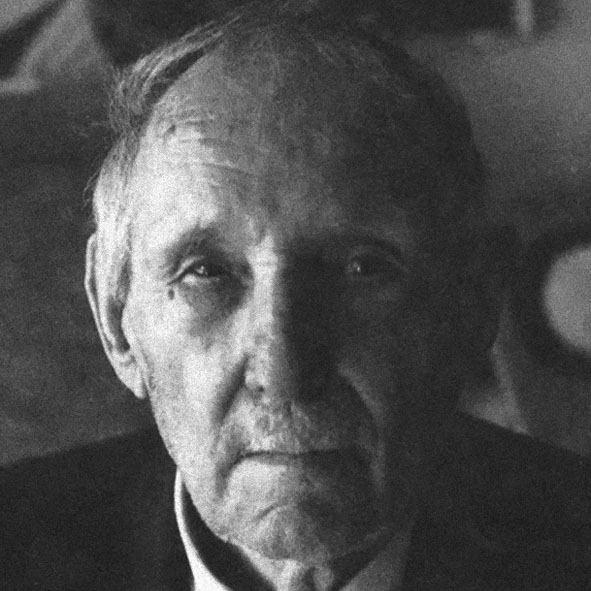 Art Brut painter Sava Sekulić was born in Blišani near Obrovac in 1902. He died in 1989. He participated in independent and group shows in Yugoslavia and abroad, and also in international naive art exhibitions.

As a child he often listened to folk tales and legends, absorbing in this way his nation´s history. Deeply engraved in his consciousness, these legends strengthened Sekulić´s ties with his national heritage, an essential characteristic of his work. Though not always directly used as a point of departure, myth and legend were always present, rising to the surface from his subconscious. His attitude towards man, not as master but an inseparable part of nature is also taken from mythology. It also explains the figures combined with anthropomorphic forms, transformed from one creature to another, or the strange combinations of figures consciously or unconsciously in joint activity. Apparently the result of automatism, they always contain a deeper, more complex function, an indication of their inner significance.

Sava Sekulić was consistent in developing his individual style, which can be formally classified as modern art. His works are protagonists of ideas. His style is ˝simple˝ with a wealth of meaning and form in a whole that clearly defines the place and function of each component. Without illusionism in the Renaissance sense, Sekulić´s paintings are art works in terms of composition, well-organized, with no visual obstacles to the interpretation of the subject. Though Sekulić´s paintings were always preceded by a verse or story, his work does not simply illustrate literature or some banal fable. His narrative is raised to a high level, reduced to an art structure focusing on the psychological effect of the whole picture. Here the artist´s inventiveness comes to full expression.

The figures in Sekulić´s paintings are monumental and static, a certain dynamism achieved through psychologically vigorous images and colors. To a partly dry layer of paint the next layer was applied, and so on until the desired tone was achieved. This method of applying paint produced conflict, the layer underneath trying to dominate and thus creating a certain dynamism in the composition.

The manner of Sekulić´s work is rough, various techniques used in a single painting. He was not concerned with analyzing or studying problems in art. He was not interested in the medium he was working with (it might be cardboard, heavy paper, canvas or sacking), or in the paints he used, whether they were artist´s materials or not. In later years he did sketches on canvas and cardboard in ordinary white chalk, and if he thought the sketch conveyed his idea, the picture was finished. He never tried to make painting attractive or pretty. For him paintings were a way to tell a story, to interpret man´s existence, not an object intended for sale. Sekulić´s work lies somewhere between naive art (spiritual kinship, mythology, simplicity) and art brut (the artist´s attitude towards his medium and pictures, towards the market and the public).

Sava Sekulić, poet and painter, was a unique phenomenon in Serbian modern art. In a little over five decades he produced over thousand sketches and paintings and just as many lines of verse. The strictest criteria would qualify many of his paintings as exceptional in their modernity and the spiritual tension they convey.